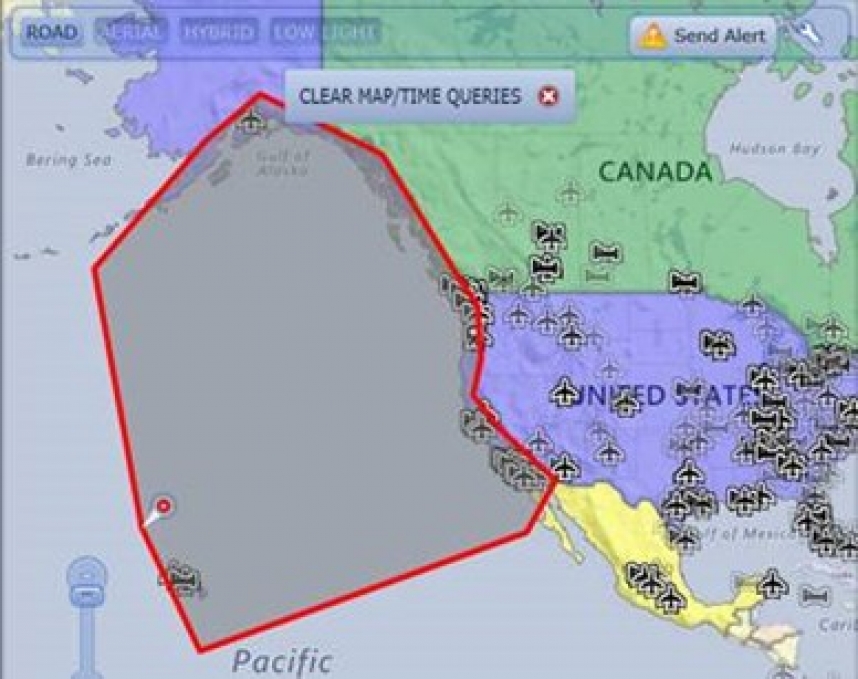 Fears Of A Tsunami In Alaska Prompt The Issue Of A Level 4 Alert,

Fears of a tsunami in Alaska on 23rd January prompted the Healix GSOC to issue a Level 4 alert to client’s employees in affected areas. Craig Webb, Security and Political Risk Analyst at Healix International talks about what happens behind the scenes when such a risk is identified, illustrating the value of Healix Active Monitoring.

At 00h31 (local time) on 23rd January, a 7.9 magnitude earthquake struck off the south-eastern coast of Kodiak, Alaska. The earthquake’s high strength and shallow depth (6.2 miles) triggered tsunami warnings throughout the Gulf of Alaska and along Canada’s western coast. The Pacific Tsunami Warning Center (PTWC) also issued a reduced ‘tsunami watch’ advisory for the entire western coast of the US mainland.

The incident was initially flagged by the on-shift analyst, and the Healix Global Security Operations Centre (GSOC) sought to corroborate information from numerous verified sources to gauge the likelihood and potential impact of a tsunami in the affected area. Following this assessment, the security team decided to post a Level 4 alert to the Travel Oracle app and Concur Locate platforms; a Level 4 alert is the highest on a four-tier scale and triggers the Active Monitoring process. Using bespoke geolocation tools, Healix tracked client exposure and successfully initiated two-way messaging with over 1,400 individuals located in potentially at-risk destinations.

Concurrently, the Healix GSOC team contacted security managers to inform them of the development and confirm the number of potentially affected staff. Following an hour of closely monitoring developments and tracking responses from potentially impacted staff, the GSOC team contacted security managers for a second time to confirm the number of staff that had; 1) confirmed they were safe, 2) not responded and 3) required assistance. No respondents required assistance on this occasion and the GSOC team stood down the Active Monitoring process.

Healix continued to monitor the tsunami and once the warnings were lifted, sent a further alert to travellers to inform them that the waves had dissipated and there was no longer a serious risk.