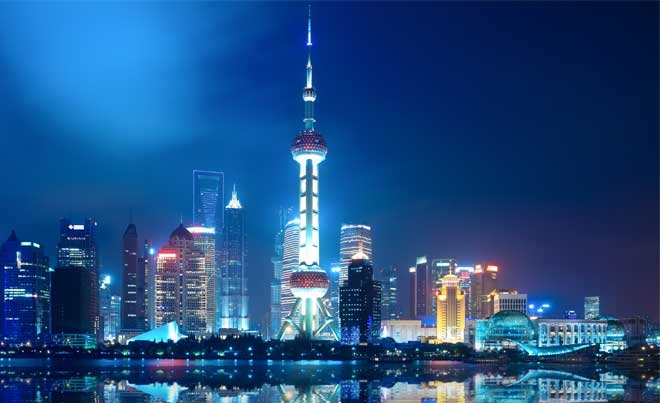 At a recent meeting of China's cabinet, the State Council set out plans to build new medical facilities and elderly care homes supported by investment from international private medical insurance firms. Under the plans, investors will be allowed to own 100% of facilities in seven provinces and cities.

China's population, nearing 1.4 billion, are around 90% covered by state health care, however cover is limited and often medical fees are paid out-of-pocket. There is also a large difference between the quality of health care provided in rural and urban hospitals. This is blamed on a lack of funding and administrative corruption, mostly affecting the poorest people.

In June, Deutsche Bank calculated there were 11,300 private hospitals in China in 2013, a massive increase from 3,200 in 2005. Commercial insurance premiums grew 30% compared to the state sector growing 18%. According to a McKinsey report, the country's health care spending is forecast to reach around $1trn by 2020 from $357bn in 2011. According to Reuters this may lead to a rapid increase and flow of investment from international private insurers and hospital operators.