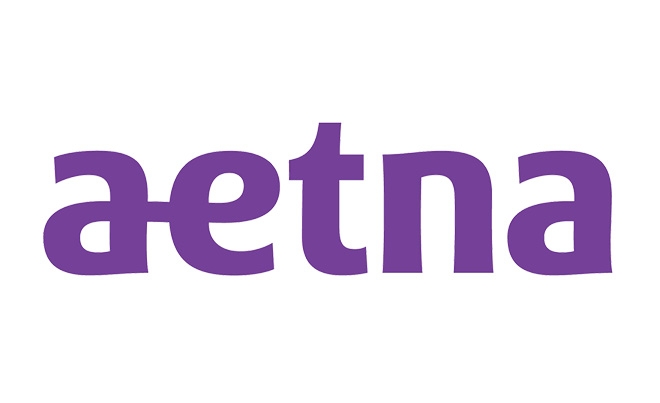 Toronto is the chosen site for the Aetna International office. Additional offices are expected to be opened throughout 2017 and staff are actively being hired to fill key roles.

Aetna International’s healthcare plans will provide cover for everyone whether they qualify for provincial cover or not. Tailored cover will be available for groups on a direct-sale basis, or through brokers or other intermediaries. International members receive access to a large medical network in Canada through Aetna’s Ottawa-based partner, Cowan Insurance Group, including direct payment access to more than 30,000 physicians and hospitals providers, over 99% of pharmacies and dentists. In addition, Aetna members also have access to over one million providers in the United States and some 120,000 throughout the rest of the world.

“Through our extensive global experience we know that members value simple, direct payment providers and our partners will help us deliver this in Canada,” Chapman continued.

“Canada is a natural step for Aetna International as we look to grow and develop the organisation around the world,” said Aetna International president and CEO, Richard di Benedetto. “Our strong historical relationship with the Canadian health insurance industry has been evidenced by the warm and positive welcome received from the brokers we are talking to.”

Research company Finaccord has forecast that 2.8% (1,615,800) of the 2017, worldwide expatriate population will reside in Canada. Individual workers will account for around 54% of the total and students around 10%. The same source estimates that almost 300,000 people will emigrate away from Canada in 2017. That’s in addition to the 2.8 million Canadians who already live abroad (Source: Action Canada Task Force on Expatriate Engagement. 2011).