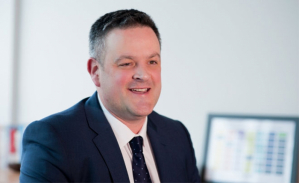 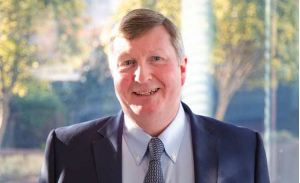 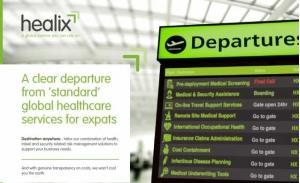 Jacob Weiss – Global Threat Analyst – MENA for global travel risk management and international medical and security assistance provider, Healix International, provides an insight into the impact of COVID-19 in the Middle East and North Africa. The novel Coronavirus (COVID-19) has spread to every country in the Middle East and North Africa (MENA) region, with the impact likely to be immediate and long-lasting. Before the first case of COVID-19 was... 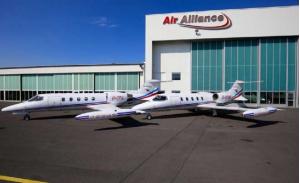 Reflecting the needs of travel insurers and their medical assistance providers, with three strategically placed European bases in Germany, the UK and Austria, Air Alliance provide technically supported platforms for their impressive fleet of 11 pre-configured air ambulances. A variety of Learjets forms a core which quickly covers Europe, North Africa and the Middle East. An experienced planning team and availability of pilots will extend the range to North and South... 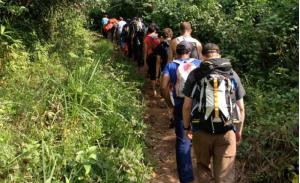 At 02:45hrs, global medical and security assistance provider, Traveller Assist received a phone call from a distressed male who explained that he was a member of a small scientific team who had been on a remote expedition in the jungles of Costa Rica for the past 12-weeks; with absolutely no contact with the outside world, and seemingly no idea about the global lockdown that is in place due to Covid-19. The... 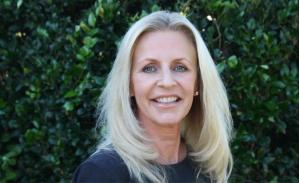 A message for everyone, from Gitte Bach, President & CEO at New Frontier Group – please listen in. 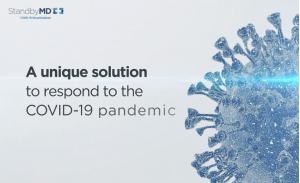 The unprecedented COVID-19 pandemic has placed enormous strain on call centers around the world. Emergency departments have been overwhelmed by worried patients, multiplying the risk of infection. In response, Global Excel has developed a COVID-19 version of their StandbyMD directional care solution, which uses Artificial Intelligence to assess patients’ health risk level, screening for COVID-19-specific symptoms, and proposes the most appropriate type of care, anywhere in the world – including their... 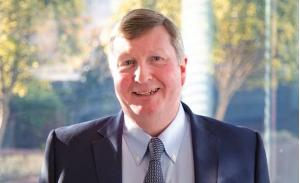 During the last month global travel risk management and international medical and security assistance provider, Healix International, has been working closely with clients around the world to bring their employees and students home before borders closed due to the COVID-19 global pandemic. With the situation changing rapidly, and differing vastly between countries and regions, Healix used its international network of experts to help clients navigate the crisis and repatriate their people...

The iPMI Market In Focus 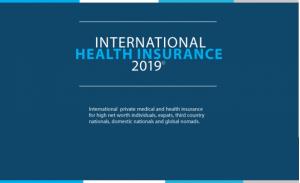 Video: In 2019 The Definition Of An Expatriate Is Obsolete 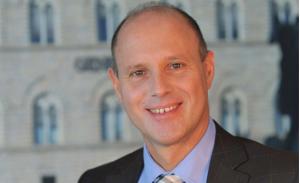 The definition of an expatriate is obsolete because more people, including local nationals and expats, regularly travel internationally, due to their lifestyle, income and careers: a view shared by Ian Youngman, author of the brand new IPMI report, International Health Insurance 2019 and Generali Global Health CEO Marco Giacomelli. In the video Generali Global Health CEO Marco Giacomelli explains why IPMI is so important for globally mobile people and why the traditional concept... 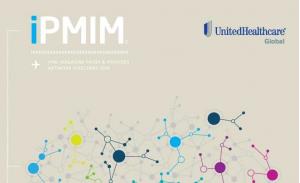 The March 2020 edition of the iPMI Magazine Provider Network e-Directory is out now. Over 70 pages of company intelligence including iPMI - Assistance - Air Ambulance - Funeral Directors - Cost Containment - Claims Management + MORE.     Enter full screen click the small rectangle above ↑ The IPMI industry use the iPMI Magazine Provider Network Directory to source the best information and data on international private medical insurance payors and providers. They may be...

State of emergency has been extended for 2 months from 24 December until 21 February 2016. Further attacks remain highly likely, including against foreigners. Security forces are on a high state of alert in Tunis and other locations. You should be especially vigilant and avoid crowded places over the holiday period, including around Mouled (24 December), Christmas and New Year.

If you choose to travel to or remain in Tunisia then you should check that your insurance policy provides adequate cover. You should be especially vigilant and follow the advice of the Tunisian security authorities.

There are no direct flights between the UK and Monastir or Enfidah airports. There are daily Tunis Air flights from Tunis Carthage airport direct to London, and indirect daily departures with European carriers. Contact your airline or travel company directly if you have an enquiry about your travel plans.

If you need consular assistance (above and beyond travel information) you should contact the British Embassy in Tunis.

The Tunisian presidency announced on 22 December 2015 that the state of emergency imposed after a suicide attack on a police bus on 24 November would be extended for a further 2 months from 24 December until 21 February 2016.

The threat from terrorism in Tunisia is high. Further attacks remain highly likely, including against foreigners. Security forces are on a high state of alert in Tunis and other locations. You should be especially vigilant over the holiday period, including around Mouled (24 December), Christmas and New Year. Avoid crowded places and follow the advice of the Tunisian security authorities and your travel company, if you have one.

A terrorist attack took place at Port El Kantaoui near Sousse on 26 June. Thirty eight foreign tourists were killed, including 30 British nationals. Further terrorist attacks are highly likely, including in tourist resorts, and by individuals unknown to the authorities whose actions may be inspired by terrorist groups via social media. On 17 November the Tunisian authorities announced they had foiled a major plot to attack ‘hotels and vital installations’ in Sousse. On 24 November a number of security personnel were killed in a suicide attack on a police bus on Avenue Mohammed V in central Tunis. A state of emergency was declared for 30 days from 24 November 2015.

Since the attack in Sousse, we have been working closely with the Tunisian authorities to investigate the attack and the wider threat from terrorist groups in Tunisia. Although we have had good co-operation from the Tunisian government, including putting in place additional security measures, the intelligence and threat picture has developed considerably, reinforcing our view that a further terrorist attack is highly likely. On balance, we do not believe the mitigation measures in place provide adequate protection for British tourists in Tunisia at the present time.

On 8 July, the Tunisian Prime Minister stated publicly that further attacks were likely. The Tunisian authorities have increased their security measures but have also acknowledged the limitations in their ability to counter the current terrorist threat.

Take out comprehensive travel and international private medical insurance before travelling to Tunisia, to cover the cost of any medical treatment abroad or emergency repatriation and evacuation. Be sure to read the small print of all iPMI policies before you purchase.

Travel And Healthcare In A Post-COVID-19 World 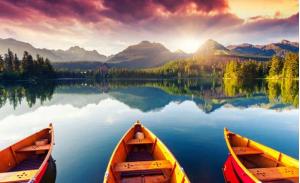 By Jenny Cohen Derfler, CEO of Air Doctor Few anticipated this crisis. Everyone is speculating – although "fantasizing" might be a better word – about what the post-COVID-19 world will look like. Experts say that the situation could be under control in the countries that became infected first, but the COVID-19 situation changes too fast, so it is difficult to predict the future.  Despite the tragedy unfolding around the globe, with entire countries closed to the outside world, ultimately, travel will resume, albeit in stages. Business travel will probably...

Stay 1 step-ahead, and on the inside track of international medical and expatriate health care insurance and emergency assistance. 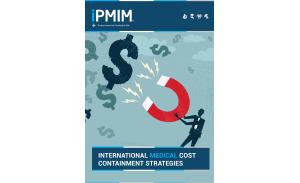 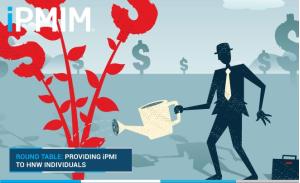 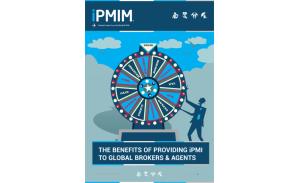 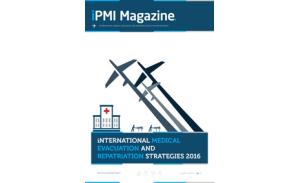 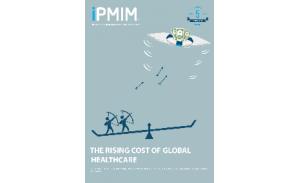 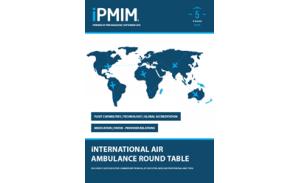