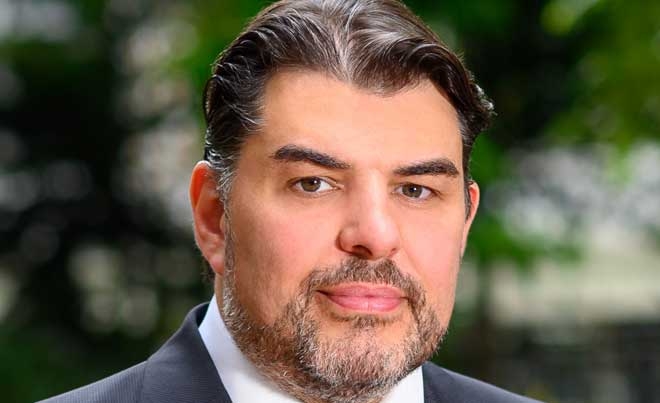 Stephane Louvrier has been appointed to the newly created role of General Manager, Greater China, and will be based in the Hong Kong office. In the role he will oversee the continued expansion of the company across the region and focus on delivering profitable growth. Mr Louvrier joins Now Health International with more than 20 years experience working in the insurance sector having previously held senior positions in the industry in both Europe and Asia.

This new role has been created in recognition of the importance of the Greater China region to the business’ long-term growth strategy, and reflects the growing demand for international health insurance amongst the increasing numbers of expatriates and upper affluent local nationals in the region.

Mr Louvrier will be supported by Stephen Wong who has been appointed to the role of General Manager, China. Mr Wong joined Now Health in 2018 and has a proven track record in leading high performance sales teams in the insurance sector. He speaks English, Mandarin and Cantonese and has relocated to the Shanghai office to take on this new role, in which he will focus on further building the sales and distribution network across mainland China.

Stephane Louvrier said, “I am delighted to be joining Now Health International at this exciting time in its growth journey in Greater China. With ever increasing demand for access to high quality medical protection across the region, there is a significant market opportunity for the company to build on.”

Rob McIntyre, General Manager, Asia Pacific added, “These strategic hires form part of our ongoing commitment to invest in our people and talent as we work to expand our footprint across Greater China. Stephane and Stephen’s complementary skills and expertise make for a formidable partnership which will drive forward significant sales growth in this important region.”