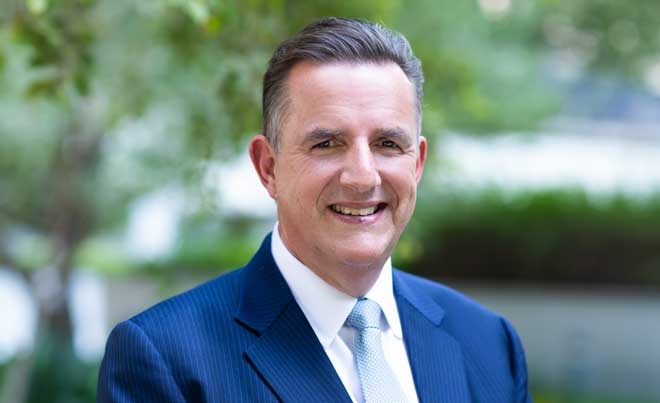 Michel is a seasoned executive with more than 30 years’ experience working on both the insurer and consulting side of the industry. He has extensive global commercial experience having previously worked across Asia Pacific, the Middle East, North America, and Europe, with a proven track record in delivering dynamic distribution strategies and leading mergers and acquisitions in emerging markets.

In his role Michel will be responsible for the company’s growth strategy in the Middle East & Africa region, supported by Sonja de Pattenden, General Manager - MEA. As Chief Commercial Officer Michel will also oversee all commercial aspects of the business including underwriting, marketing, and regional compliance. Michel will be based in Now Health International’s Dubai office.

To further enhance the leadership team and support the company’s regional operating model, Rob McIntyre, previously General Manager for Asia Pacific, has been promoted to Managing Director for Asia Pacific and Chief Distribution Officer. Meanwhile Alex Dalton will continue to oversee the Europe region and Operations function in the capacity of Managing Director Europe and Chief Operating Officer.

Michel Faucher said: “As an innovative international health insurance provider, Now Health is at the cutting edge of the industry and I am thrilled to be joining the business at a time of rapid growth and transformation. I look forward to working with the team on a number of exciting strategic projects as we continue to expand in key markets, particularly here in the Middle East and Africa.”

Zahir Sharif, Managing Director, Now Health International added, “Michel’s appointment forms part of our ongoing commitment to ensure the senior leadership team is fit for our continued growth worldwide. As we further expand and mature as business it’s important that we invest in our people and talent for long term success, and I am delighted to welcome Michel to the team.”