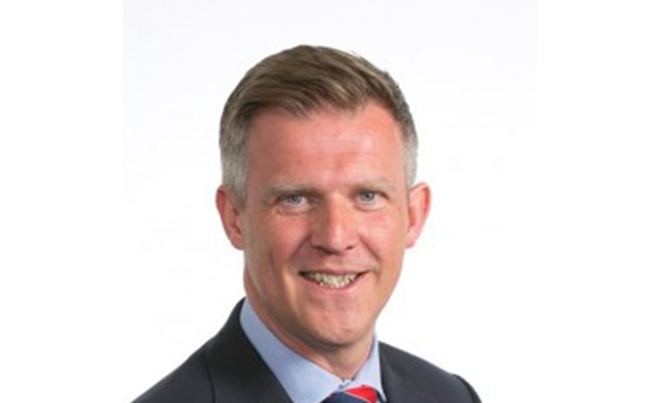 Voyager Insurance Services Ltd is delighted to announce the appointment of Stephen Cox as Managing Director of the company.

Steve, who has been with Voyager Insurance for 4 years as Finance and Operations Director, succeeds Carl Carter, who will remain a Non-Executive Director.

Steve commented on his appointment, "It is a proud moment to be appointed as Managing Director of Voyager Insurance, following Jonathan Buttery and Carl Carter who are both well-known in the industry and tough acts to follow. There is no doubt the past year has been incredibly challenging for Voyager Insurance, as it has been for many of our peers and contemporaries, though with the team we have at Voyager I feel sure that we are well placed to make the most of 2021, no matter what the year throws at us."

He continued, "John Peters continues in his role as Sales Director, and his wealth of experience and effervescent personality remain invaluable as we continue to drive the business forward. I am also pleased to announce that the Trading Board will be strengthened by the addition of Bianca Williams who becomes our Operations Director, Chris Gooden who becomes our Broking and Underwriting Director and Adam Underhill who takes on the role of Marketing Director. These new roles better reflect the additional responsibilities that each of them has taken on in recent years. During the pandemic their input, commitment and resilience have helped the business navigate challenging and ever-changing environment."

Cox summarised by saying, "There has been a lot of change over the last year at Voyager Insurance, however these changes have been necessary to place the company in the best possible position for the future. Every single member of the Voyager Insurance team has performed heroically over the past 12 months and together we look forward to celebrating the company’s 25th Anniversary later this year."