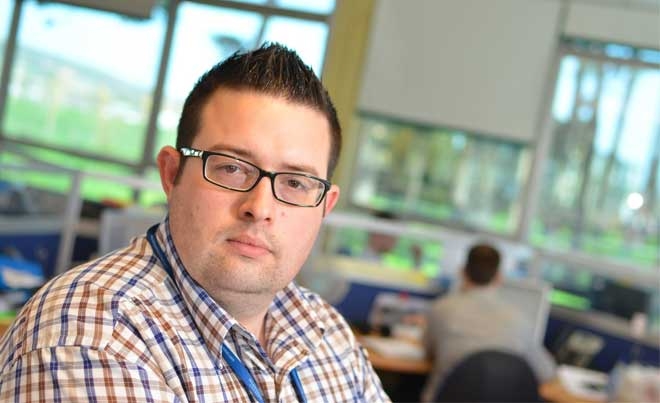 Insurance claims validation expert CEGA Special Investigations, a Charles Taylor company, is to film next week for a new series of BBC1's Claimed and Shamed: the popular TV documentary that casts a covert eye over insurance fraud.

CEGA will share stories of real-life travel insurance fraudsters with over a million expected BBC viewers; reinforcing the message that fraudulent claims large and small will be found out all over the world, thanks to investigators on the ground overseas, interviews and state-of-the-art detection techniques.

CEGA Special Investigations consistently detects a significant proportion of the UK's annual travel insurance fraud savings. Working with Charles Taylor Adjusting and supported by the global presence of Charles Taylor, it also provides insurers with multi-sector claims validation solutions that incorporate loss adjusting and fraud investigation. This protects them from every size and type of global insurance fraud.

CEGA's Head of Technical Claims Simon Cook, who has been contributing to Claimed & Shamed since its inception, says, "Our participation in Claimed & Shamed is just part of our proactive commitment to add value for insurers; ensuring that genuine customers have their claims paid quickly and that potential fraudsters are educated about the severity of insurance fraud and deterred from dishonest activity."

Filming for Claimed and Shamed will start on Wednesday August 14th, with the series expected to be broadcast later in the year.