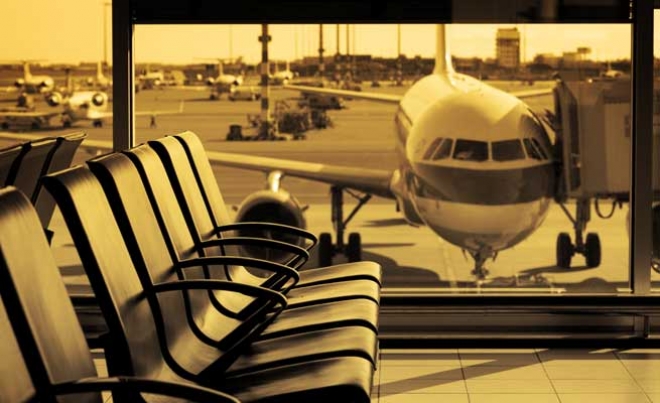 Global passenger traffic results for September showing that demand (measured in revenue passenger kilometers, or RPKs) rose 5.7% compared to the same month in 2016. This was the slowest year-on-year increase since February. Hurricanes Irma and Maria weighed heavily on the results, although growth already had been tapering. Capacity climbed 5.3% and load factor edged up 0.3 percentage points to 81.6%, which was a record for the month of September.

Domestic demand climbed 4.2% in September compared to September 2016, heavily affected by weather disruptions in the US market, which accounts for more than 40% of all domestic RPKs. India and China continued to lead all markets with double-digit annual traffic increases while elsewhere, results were mixed. Capacity rose 4.7% and load factor slipped 0.4 percentage points to 82.2%.

De Juniac expressed the aviation industry's solidarity with the victims of the hurricanes, and emphasized the importance of aviation's ability to deliver aid and support. "Our hearts go out to all those affected by the recent extreme weather events, which uprooted lives and communities and dealt heavy blows to local economies in the affected areas. It is at times like these that we truly see the vital role that aviation plays in disaster relief, bringing in much needed first responders and aid workers, as well as supplies, food and medicines to those in need," said de Juniac.