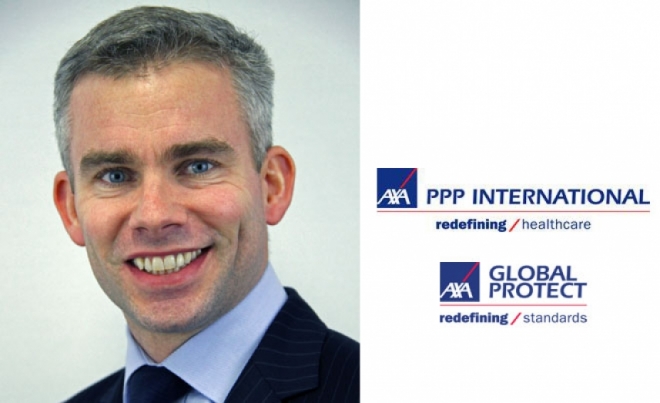 New research by AXA’s global healthcare specialist provider of international medical insurance has revealed that, when asked to give their top reasons for moving abroad, almost a third (30 per cent) of expats said that they relocated for better career opportunities and a quarter (23 per cent) listed increased pay and benefits. A further 15 per cent relocated for an improved work/life balance, while 14 per cent moved for a better environment to raise a family. Just 9 per cent said that they moved to a new country because they simply wanted to live there.

Tom Wilkinson, CEO of AXA’s global healthcare business, commented “It’s true that moving abroad can present some fantastic opportunities for career development, many of which may not be as readily available at home. Moving abroad, expats might be given the chance to learn about new emerging markets or experience different customer segments as well as enjoy lifestyle benefits such as an improved work/life balance. From my own time as an expat, I would therefore highly recommend working abroad to anyone looking for new experiences or to build on their career.

“That said, it’s important to remain realistic and suitably prepare for what’s ahead so that expectations are more likely to be met. In certain countries, such as New Zealand, for example, wages are typically higher than those in the UK. However, this tends to be indicative of other factors such as higher local living costs.”

The study asked expats to list the most important things that they had to organise before leaving home and found that the most common considerations were wrapping up their role and responsibilities in the UK (58 per cent), making arrangements for family members staying behind (42 per cent) and transferring finances from one country to another (37 per cent). Meanwhile, cancelling or amending insurance and utilities was one of the lowest considerations (32 per cent), ranking lower, even, on expats’ priorities than selling their cars (33 per cent).

Tom Wilkinson added, “Moving abroad involves a huge amount of logistical organisation. Among other considerations, arrangements need to be made to ensure that employment and finances are in order as well as education for any children making the move. However, I would urge expats to also research the healthcare facilities that will be available in their new home. We know from our research that many don’t consider healthcare until they find they need assistance. But dealing with the fallout of an accident or unexpected illness in a foreign country can be a hugely daunting prospect if you aren’t prepared.”