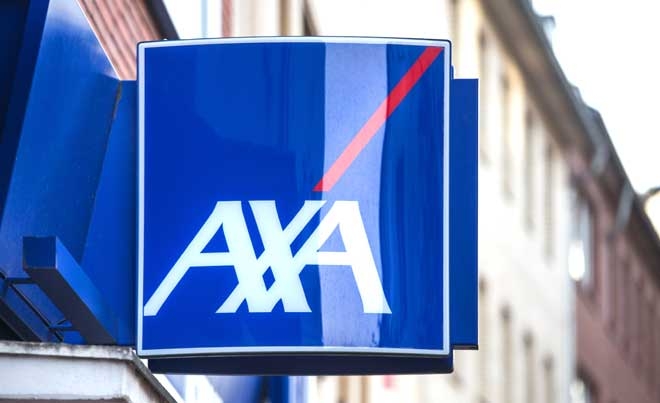 AXA has announced that it has entered into an agreement with Gulf Insurance Group (“GIG”) to sell its insurance operations in the Gulf region, which includes its shareholding* in AXA Gulf, AXA Cooperative Insurance Company and AXA Green Crescent Insurance Company.

GIG is a leading insurer in the Gulf region, strengthened by the global footprint and insurance expertise of Fairfax as well as the regional market knowledge of KIPCO, its shareholders.

As part of the transaction, Yusuf Bin Ahmed Kanoo (“YBA Kanoo”), one of the largest conglomerates in the Gulf Region, will also sell its shareholding* in AXA Gulf and in AXA Cooperative Insurance Company.

Under the terms of the agreement, AXA will sell its ownership in its operations in the Gulf region for a total cash consideration of USD 269 million (or Euro 225 million*).

THOMAS BUBERL, CHIEF EXECUTIVE OFFICER OF AXA comments, "This transaction marks another step in AXA’s continued simplification journey. We are convinced that AXA’s operations in the Gulf region will benefit from GIG’s leadership and scale in the region, to further pursue their focus on delivering growth and excellent customer service. I would like to thank the management teams and all the employees of our operations in the Gulf region for their continuous contribution and engagement over the years, and wish them all the success for the future."

The transaction is subject to customary closing conditions, including the receipt of regulatory approvals, and is expected to close by 3Q 2021.

AXA and YBA Kanoo are amongst the top 5 insurers* in the Gulf region. The companies in the Gulf region collectively have over 1,000 employees and serves over 1 million customers through more than 30 branches and sales outlets spread across Saudi Arabia, United Arab Emirates, Bahrain, Oman and Qatar. They distribute a wide range of insurance products and services for corporate and individual customers with predominant focus on Health and Property & Casualty. AXA Cooperative Insurance Company is listed on the Tadawul stock exchange in Saudi Arabia, and AXA Green Crescent Insurance Company on the Abu Dhabi Securities Exchange in UAE.

The Underlying Earnings and gross revenues of AXA’s operations in the Gulf region recorded in the Group’s FY19 consolidated financial statements were Euro 25 million* and Euro 851 million* respectively.

The YBA Kanoo Group holds a portfolio of diversified businesses and strategic joint-ventures in both established and growing markets around the world. Wholly owned activities are spread across the Gulf States: Bahrain, Saudi Arabia, UAE, Oman and Qatar with expanded activities across Africa, Europe and Asia.

With a physical presence across the Middle East, Africa, Europe and Asia, and a large, superbly skilled workforce, the Group operates across a broad range of sectors through an extensive portfolio of complementary businesses and strategic partnerships. Its divisions include: Kanoo Industrial Energy, Kanoo Capital, Kanoo Travel, Kanoo Shipping, Kanoo Logistics, and Kanoo Real Estate.

YBA Kanoo has established solid, long-term joint-venture partnerships with many of the world’s leading companies and, over the years, YBA Kanoo has also become the partner of choice for regional businesses.

Gulf Insurance Group is the largest insurance Group in Kuwait in terms of written and retained premiums, with operations in life and non-life as well as Takaful insurance. Gulf Insurance has become one of the largest insurance networks in the Middle East and North Africa with companies in Kuwait, Jordan, Bahrain, Egypt, Turkey, Algeria, Syria, Iraq, Lebanon, Saudi Arabia and Emirates. Its reported consolidated assets stand at USD 2.8 billion as at 30 September 2020.