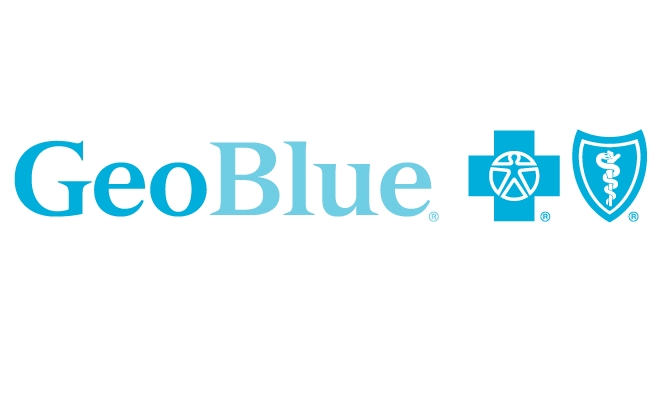 GeoBlue, a leader and innovator in serving the health care needs of world travelers, is tapping the expertise of their experienced and reputable Regional Physician Advisors in more than 60 locations around the world to keep its members, and the public at large, educated on the Ebola Virus and its potential spread. GeoBlue consults regularly with specialists in fields from infectious disease to mental health to bring an alarmed populace the latest advice and guidance through its web sites and blog postings.

Dr. Vanya Gant, PhD, FRCP, FRCPath, a specialist in Infectious Diseases and Microbiology, is Divisional Clinical Director for Infection at the Hospital for Tropical Diseases in London, England. In addition to patient care, Dr. Gant develops new techniques and materials for combating infection. He has appeared in several public service television programs on matters of infection and microbiology, some of which he co-wrote.

He urges the public to remain calm and be vigilant: "It is very important to remember that you will not be at risk of Ebola infection unless you have been in close contact with people who are infected. You cannot catch Ebola from people who are well; however, patients who have recovered from the virus may still be infectious for a considerable period of time, so close contact, such as of a sexual nature, is risky." Dr. Gant has contributed "Ten Things You Need to Know About Ebola" for GeoBlue members.

Dr. Suzanne A. Black, Psy.D., is a clinical psychologist licensed in New York, California and in France and has served as professor of psychiatry at University of California, San Francisco Medical School. Currently, Dr. Black works with international patients in her private practice, specializing in medical psychology, cross cultural psychology and mood disorders.

Dr. Black recently posted an assessment of "Ebola panic" on http://www.healthytravelblog.com, finding that it arises from an emotional response to an existential threat: "When we selectively attend to a concept – such as Ebola in this case, a deadly virus which invokes fear – we direct our energies and focus on Ebola, and have a natural tendency to ignore and try to refute any information that serves as evidence against the threat of contracting it. We are then using our emotions to estimate the potential for risk of contracting the virus; this creates a misperception of risk. In order to calm the anxiety caused by these concerns, it is important to focus on the facts to dispel the myths that are being circulated and sensationalized by some media sources."

"GeoBlue is grateful for the leadership and courage that physicians and other healthcare professionals have demonstrated in the fight against Ebola," said GeoBlue's Chief Executive Officer, Angelo Masciantonio. "We hope that our reputation as experts in international healthcare helps convey important facts about Ebola to the public at large. With the timely distribution of expert knowledge we can manage the risks the Ebola poses."

GeoBlue members have access to GeoBlue's worldwide databases, downloadable app and mobile tools to stay abreast of unfolding health and security risks and to get the care they need from highly qualified doctors around the globe.