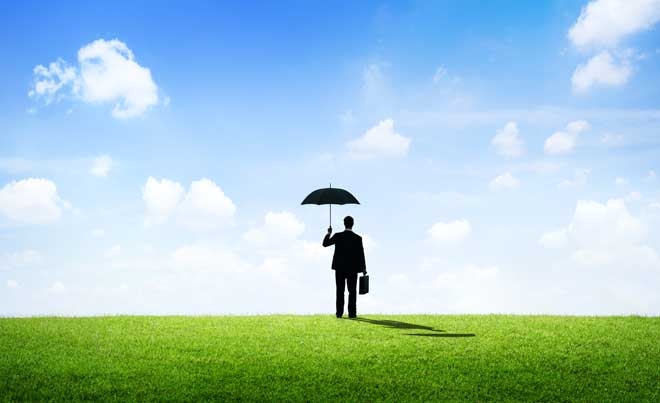 The standard rate of Insurance Premium Tax - the tax paid each time an insurance policy is purchased in the UK – rose from 6% to 9.5% on the 1st November 2015.

This change will affect:

Any of the affected insurance policies with a start date after 31 October will have IPT charged at the new rate. This is likely to add the following to premiums:

The Government exempts the following products from IPT:

Higher rate IPT remains unchanged at 20% and applies to:

This means that a family with two cars, a pet and medical insurance is likely to have to pay almost £100 a year more.

James Dalton, Director of General Insurance Policy at the ABI, said, "Whether you are a homeowner, driver, own a pet or buy medical insurance, millions of people across the country face being hit in the pocket by this rise in Insurance Premium Tax. Whether it’s a legal requirement or you want to buy extra cover, insurance is a financial safety net, not a luxury.

"While insurance remains one of the most competitive industries in the UK, its affordability can’t be taken for granted. Further tax increases must be avoided if insurance is to remain accessible for all.”

According to the Treasury the IPT increase will bring in an additional £8.1bn for the Treasury by 2021*. This was the second largest revenue raiser in the Summer Budget.

Insurance Premium Tax was first introduced to the UK in 1994. The rise on 1 November is the 4th increase in the standard rate since its introduction.