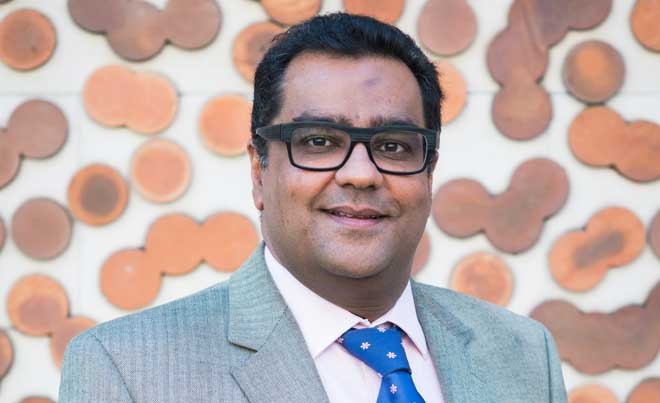 A major gulf between how employers view the health and wellness support they offer and the perceptions of employees could have a significant impact on productivity, according to new research from Aetna International, a leading global health benefits provider.

The findings are revealed in the first of two new Business of health 2020 reports, Tackling polarised perceptions of corporate health and wellness, which investigates the opinions and experiences of 5,000 HR Directors and employees in the USA, UK, UAE and Singapore. The report was commissioned to analyse the changing needs of global employees and employers, focusing on individual mental and physical health priorities, and the impact this has on businesses.

Despite the vast majority of businesses (94%) agreeing they want employees to prioritise physical and mental health over work, most employees don’t believe the support they are offered is good enough. While 70% of employers believe they provide good access to programmes that support health and wellness, less than a quarter (23%) of employees think the same – 24% actually rated the support provided by their employer as poor.

In terms of the most significant risks to productivity and time off, employers think the biggest health challenge is flu and other common viral diseases, closely followed by stress, serious illness, back pain and mental health issues. Even with stress ranking so highly, over a third (38%) of workers view support for stress as poor, compared with 1 in 10 (11%) employers.

This disparity is evident across all markets, but is particularly striking in UAE, where 51% of workers rated their company’s support for stress in the workplace as poor, compared to just 13% of employers. Given that 87% of workers across the globe are concerned that stress could one day impact their ability to work, a perceived lack of support in this area could seriously hamper business effort at both recruitment and retention, as well as an organisation’s future business performance.

Dr Mitesh Patel, Medical Director, Aetna International, said: “A clear gap is emerging globally when it comes to the level of mental and physical health support businesses are providing and the impact this is having on employees. While employers recognise that offering wellness and health support is becoming as vital as policies around holiday time, sick leave and retirement plans, companies need to do more to better understand and meet the needs of workforces.”

Significantly, two thirds (67%) of workers stated that they wouldn’t join a company if it didn’t have clear policy on supporting those with mental health issues including stress, anxiety or depression, reflecting the priorities of today’s jobseekers. Nearly a third (32%) of employees rate their company’s current mental health support as poor, compared with just 16 percent of bosses.

Additional areas covered by the report:

Over half (56%) of workers feel like they don’t get enough sleep, and many say this impacts their productivity at work. The average number of hours of sleep per night is just over 7, with men sleeping half an hour longer each night than women. When it comes to quality sleep, however, the average figure falls to a worrying 5.3 hours – far less than the medically recommended 8. In all markets surveyed stress is the main reason workers are struggling to sleep; over a third (34%) of workers globally blame job stress for their sleepless nights, whilst 29% blame long working hours.

A comprehensive health package is seen as the biggest positive impact on the ability to attract and retain employees by businesses, outside of salary and job role specifics. This is followed in most markets by annual leave entitlement, flexible working policies and location. Flexible working hours and a positive work culture are seen as more important for retaining employees than they are for attracting employees.

Even though close to three quarters (72%) of businesses don't think employees at their company take enough sick days, 40% of employees in businesses in the UK, UAE, US and Singapore take six or more sick days per year. Nearly half (47%) strongly agree that companies should actively encourage people to take time off when ill, and nearly a fifth (18%) of employers think that a culture where people do not feel they can take sick leave is the biggest cause of an unhealthy working environment.

Over a third (37%) of businesses are unsure of what employees want from their benefits package and nearly half (44%) are concerned about the cost implications of employee health and wellness. Nearly three quarters (69%) feel they are increasingly expected to do more with less time, and the vast majority believe that compliance with new laws and regulation is an ongoing challenge.

Dr Patel concludes, “By inspiring individuals to change their habits and giving them the tools to be successful in achieving their goals, organisations will improve their performance and ensure they’re equipped to keep pace with tomorrow’s needs, demands and technology.”