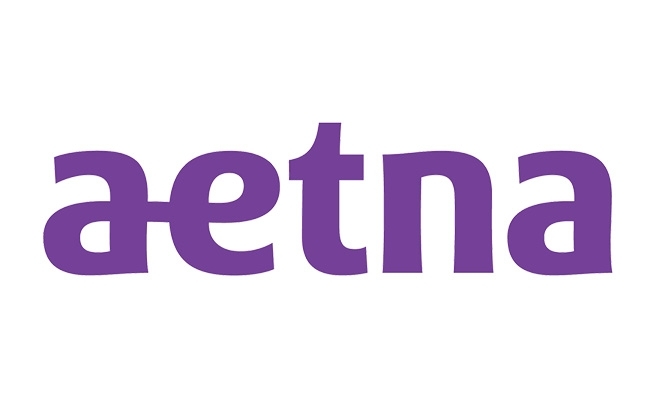 Despite over a third (40%) of workers globally revealing they are worried about their long-term health, 40% admit they haven’t had a health check in the last year and a significant number have no idea about simple measures of health, such as cholesterol levels, according to new research published today. Inflexible and long working hours are compounding the problem, as employees feel unable to take time off to manage their health.

The findings are revealed in the second of two new Business of health 2020 reports, How organisations can overcome employee health inertia, from Aetna International, a leading global health benefits provider, which explores the attitudes to health of 4,000 office workers in USA, UK, UAE and Singapore, focusing on the health fears of today’s workers and probing the gaps in their own health knowledge.

Despite the fact that 96% of those surveyed think about their health at least some of the time, 40% do not go to the doctor to get health issues checked, even if they are concerned, and nearly a quarter (24%) say they are too scared to get a health check.

To compound this, very few know basic indicators of their own health – only 1 in 3 (33%) people know their cholesterol level or body fat percentage (29%). Although, overall, employees in the UAE and Singapore have a better knowledge of health measurements like blood pressure, cholesterol and body mass index (BMI) than those in the US or UK.

Most workers globally acknowledge they could do more to improve their health, with over half (55%) admitting their diet needs improvement and nearly three quarters (72%) saying they need to exercise more. When people do feel ill, however, 40% say they tend to look up symptoms online and self-medicate rather than seeking out a doctor.

Dr Sneh Khemka, President, Population Health & vHealth, Aetna International, said: “While the majority of workers are aware they need to do more to improve their health, fear and worry is causing a huge number to avoid the situation. More should be done to empower people to manage their own health, with a focus on changing company cultures to promote prevention and early intervention. It is not only the responsibility of the employee but that of the employer to ensure people are equipped to lead healthy lives.”

Increasing pressure in the workplace is having a significant impact on how people prioritise their health. Almost half (47%) of those surveyed admit that they often feel stressed because of work but don’t see a health care professional about the issue. Long and inflexible working hours may be to blame, as a third say they don’t have time to be ill at work and nearly a quarter (21%) cite lack of time off from work as the reason behind their health inertia.

Results also indicate that employers could play a bigger role in encouraging people to look after their health, with over a quarter (27%) of office workers admitting they would go to the doctor if their boss told them to. Nearly half (46%) also said the ability to take time off work to go to the doctor would encourage them to make an appointment.

Additionally, better access to online health consultations would encourage nearly a third (31%) to get regular check-ups, while over a third (35%) would like the use of an app or online service.

Dr Khemka continued: “Expanding access to health care is imperative to ensure today’s time poor workers prioritise their health. Technology can undoubtedly play a role here, but businesses also need to ensure they create a culture where people can talk about and take time for their health needs.” 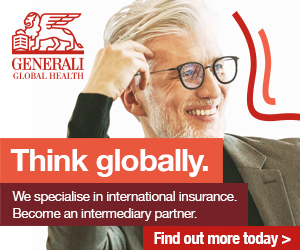