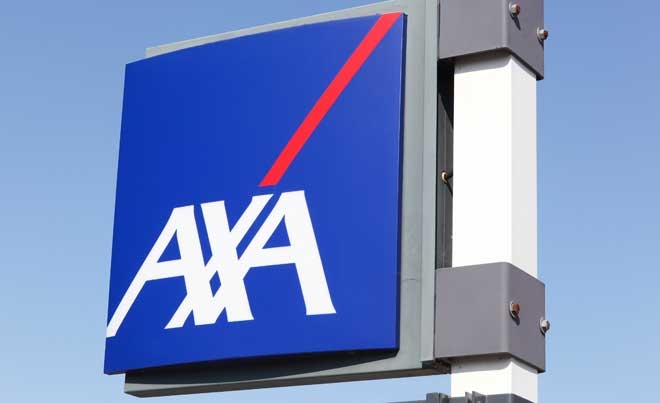 AXA has announced that it has entered into an agreement with Generali to sell its insurance operations in Greece. Under the terms of the agreement, AXA will sell its Life & Savings and Property & Casualty businesses in Greece for a total cash consideration of Euro 165 million, representing an implied 12.2x FY 2019 P/E multiple1.

This transaction represents a continuation of AXA’s simplification journey, in line with the Group’s strategy. Completion of the transaction is subject to customary closing conditions, including the receipt of regulatory approvals, and is expected to be finalized by the end of 2Q 2021.

AXA Greece was ranked 7 th in the non-life insurance market and 8 th in the life insurance market2 in 2019, offering a broad suite of products to more than 600,000 customers. The company has 249 employees and distributes its products through a diversified distribution mix consisting of an exclusive bancassurance partnership with Alpha Bank, agents, brokers as well as direct distribution channels. The gross revenues and underlying earnings of AXA’s operations in Greece recorded in the Group’s FY19 consolidated financial statements were Euro 168 million and Euro 15 million respectively.

2 Source : Hellenic association of insurers, on the basis of Gross Written Premium reported in the Solvency Financial Condition Reports of each insurer.