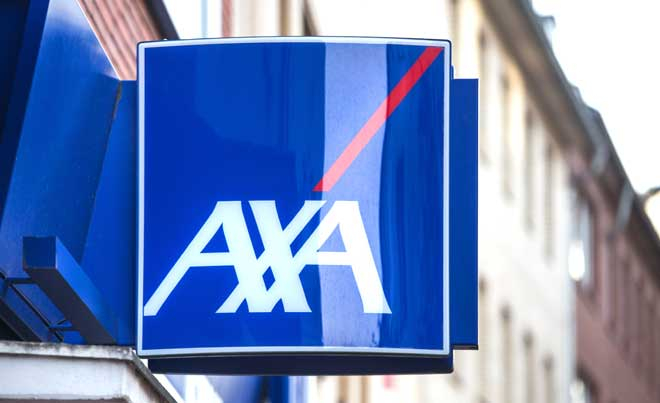 Research* commissioned by AXA Global Healthcare has revealed that anxiety is the number one challenge facing expats in some of the world’s key destinations, ranking higher than depression and stress.

Anxiety was followed by depression as the next biggest challenge reported by those expats in the UK (13%), Canada (12%), Scandinavia (12%) and France (9%), whereas pregnancy and early-stage parenthood in Dubai (12%) was the second biggest issue expats faced.

By comparison, chronic conditions such as diabetes were described as a challenge by 15% of expats in Hong Kong, 9% in Canada and the UK, 7% in France, 6% in Scandinavia and just 5% in Dubai.

Caroline Walmsley, Chief People Officer at AXA - Global Healthcare, commented: “As concerning as it might be, it’s perhaps unsurprising that anxiety seems to be the greatest challenge for expats. When we consider the circumstances they face – far from home, in a new environment and potentially even contending with a different language all in the confines of a global pandemic – it’s easy to see why they might be suffering with anxiety. There are small actions that we can all take every day to improve our mental wellbeing. However, it’s just as important to be able to recognise when it’s time to seek help.”

In terms of taking steps to manage their general mental and physical wellbeing, using professional healthcare services seemed to be the most popular port of call for a third (33%) of expats in Canada, a quarter in France (24%) and nearly one-in-five of those in Scandinavia and Hong Kong (17%). Expats in the UK, however, relied most heavily on their relationships (17%) and those in Dubai on mindfulness (12%).

In all six locations, practices such as exercise, nutrition and therapy were also highlighted as ways to manage mental and physical health. Exercise was a support mechanism for 9% of those in Dubai, 6% in France, Hong Kong and Scandinavia, 5% in the UK and 4% in Canada. Meanwhile, 6% of those in France and Hong Kong, 5% in the UK, 4% in Dubai and Scandinavia and 3% in Canada turned to nutrition.

Caroline Walmsley concluded: “While it’s reassuring that large numbers of expats feel comfortable contacting their healthcare provider, we would hope to see those quick wins like eating well and exercising regularly to have been more popular. We know that keeping active and good nutrition are of huge importance, so we would highly recommend that expats do what they can to take care of the basics in this way. However, we’ve also seen that mindfulness is a popular coping strategy for expats in some locations and virtual tools, such as AXA’s own Mind Health service, are now providing this kind of support remotely.”

To compile this social listening report, AXA commissioned Listen + Learn to observe thousands of social media comments, shared by expats in six key locations during discussions about health and wellbeing. The main findings were based on 15 key online domains, with the conversation proving to be most concentrated on Twitter and Reddit.